The Other “Four Year Degree”

All careers in the Finishing Trades start with an apprenticeship in the International Union of Painters and Allied Trades Institute. The finishing trades are not only painters, but skilled craftsmen that put the finishing touches on projects to make them look great...like drywall finishers, wood finishers, and glassworkers.

The Finishing Trades Institute is the first, and only, stand-alone building trade's apprenticeship program to receive full accreditation from the U.S. Department of Education. Many students continue their education and obtain a Bachelors or even Masters degree at one of FTI’s partner schools. An apprenticeship at the IUPAT takes 2-4 years depending on the craft you study. An apprentice at the IUPAT receives all the benefits of a union worker, including healthcare and a retirement savings plan. And there are plenty of opportunities to upgrade your skills and earn a college degree!

United Brotherhood of Carpenters and Joiners of America

As an apprentice with the United Brotherhood of Carpenters and Joiners of America (UBC), you are part of an organization whose first leaders shaped the labor movement in the United States more than a century ago. The training centers teach general carpentry, floor covering, interior systems, lathers, to name a few of the crafts.

The Apprenticeship program is a four year, registered Apprenticeship Program approved by Pennsylvania, Delaware and Maryland. Upon completion, students become skilled Journeymen Level Carpenters that are among the best, most well-trained, well-rounded and most desirable candidates available for employment in this industry. They also graduate with a nationally recognized Apprenticeship Certification. 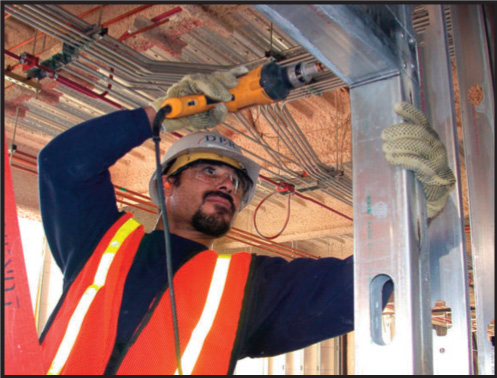 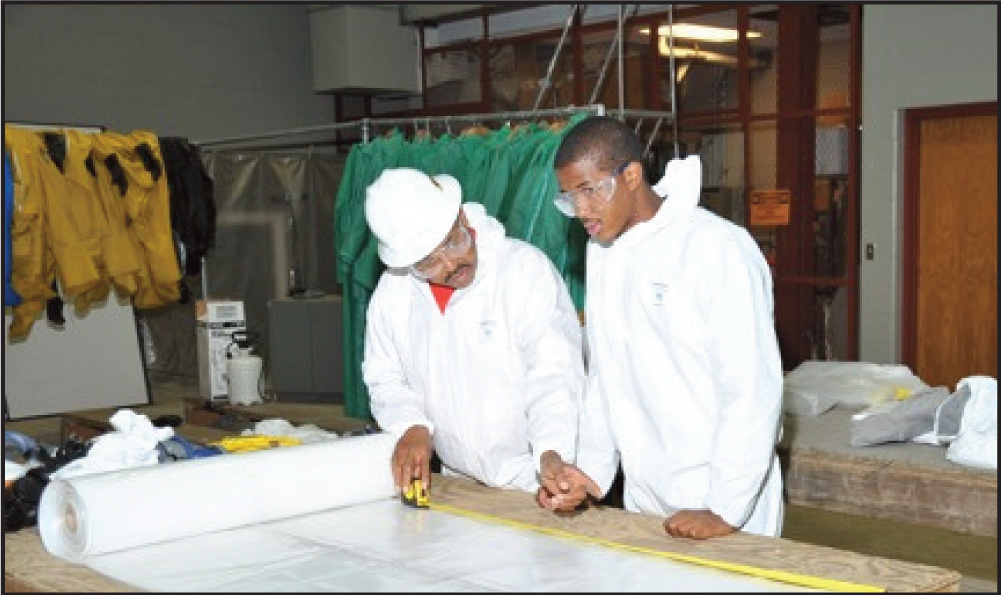 IFCA and SWACCA are associations committed to protecting and growing the union construction industry. We share knowledge, solve problems and increase opportunities for our Members. For more information, contact IFCA’s Executive Director, Kimberly Clerkin, at 610-225-1050.